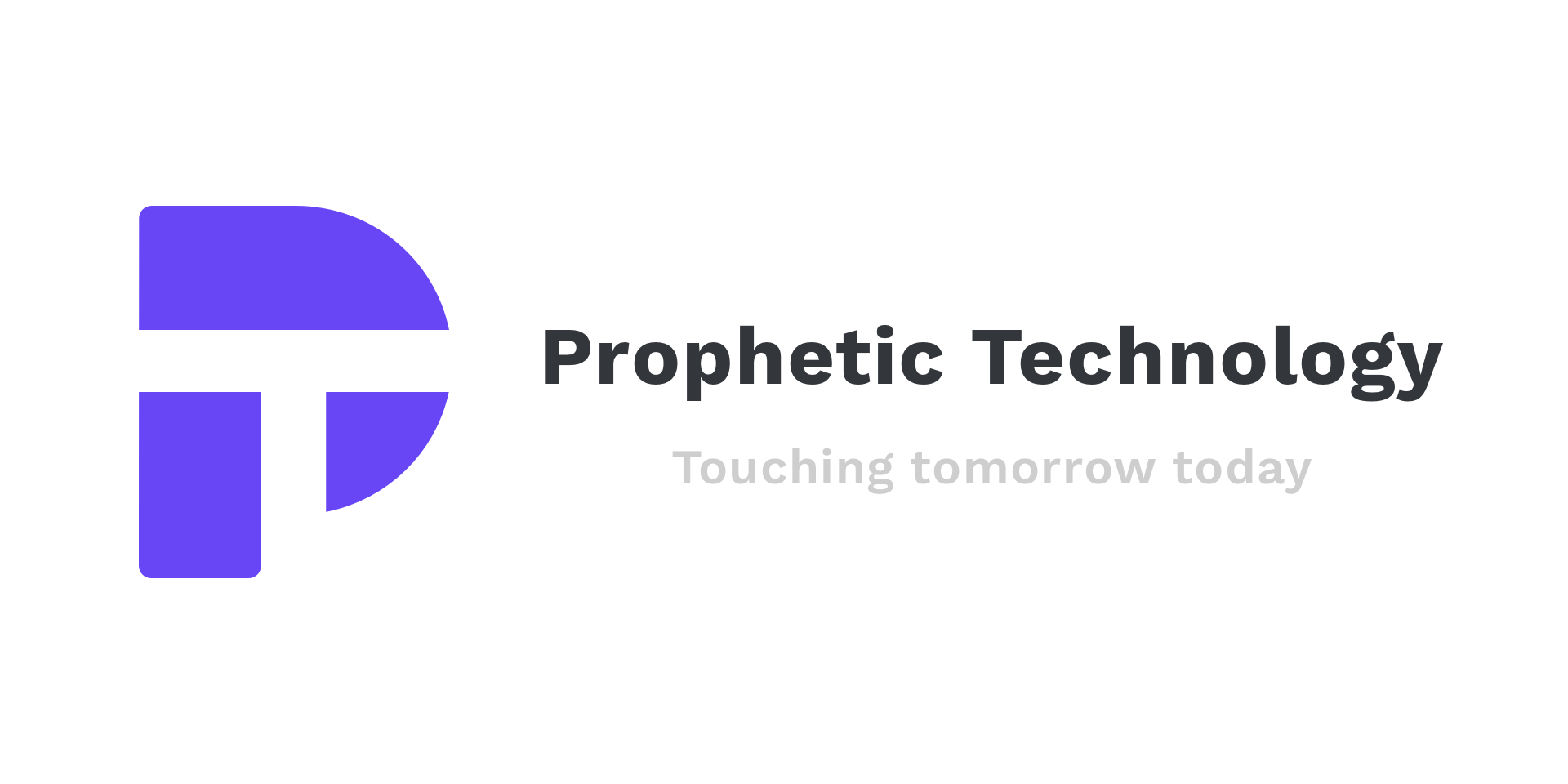 Artificial Intelligence and Digital Immortality are more than Sci-Fi

Is Digital Immortality a tool that can last even after we die?

Is Digital Immortality a tool that can last even after we die?

AI is often understood just as science-fiction, robots or thinking machines. In present marketing jargon, it is considered a complicated programme or algorithms, usually centred on Machine Learning (ML) standards. However, there have been substantial upgrading to AI like better text-to-speech, perfected speech recognition and high-quality avatars (the bodily manifestation of one’s self.)

AI challenge is to break paradigms that the image of human replicas might draw out feelings, looks, sounds and especially behaviour, such as emotional responses. For instance, virtual assistants such as Siri and Alexa supply voice and conversational interfaces to information much like a virtual personal assistant. The advance in the role ML techniques plays to mine vast amounts of data and to make interpretations from it can match (or even go beyond) human analysis.

We need official regulations to focus on.

Global authorities insist on legal regulations to administer the fabrication and use of AI and robots, as:

All stakeholders agree on the need for debating and legislating in this area ASAP. This statement focuses mainly on the future of autonomous vehicles, such as self-driving cars as so far, there is no detailed information on how this might be applied or fostered.

Digital Immortality emerged over the past decade and defined as ‘the extension of an active/passive digital existence after death.’ Advanced in knowledge management, AI, data mining, machine to machine communication have functional-presence after death, now present in companies dedicated to creating digitally immortal personas.

Researches propose a specific level of governmental agreement for mindware, a legal certification to make sure that the outcomes of mind-clones produce standards ethically.

Digital Immortality or virtual immortality is a theory about conveying a person’s personality in more long-lasting media (e.g. a computer.). The result might seem to be that an ‘avatar’ could behave, react and think like a person, based on that person’s digital archive. After this individual dies, the avatar could remain inactive or go on learning and progressing autonomously.

·       Avatars need Internet accessibility guaranty at each phase of implementation.

·       Avatars must be what users specify, and they must remain so.

In the field of computing, an avatar, or a profile picture or user-pic, is an illustrated version of a user or the person’s character or persona. It might take over both, a two-dimensional form as an icon in the Internet and other online communities, or a 3D format as in games or virtual worlds.

The term ‘avatar’ can also refer to the persona’s name or alias of the Internet user connected to the screen. For instance, Social Media platforms like Facebook in which users are not ordinarily anonymous, showing the way to the handling of profile pictures of oneself, sometimes with filters.

The workability use of the Digital Immortality and its avatar

·       Archiving and digitising people by preserving every conversation a person has.

·       To archive and analyse social Internet use to mapping people’ personality.

·       By exploring social Internet usage for years, it would be feasible to shape a society’s culture, their way of thinking and concerns.

·       The individual’s peculiarities, emotion outlines, opinions, beliefs, and more, are also depicted and put together into an artificially-intelligent-interactive-conversational agent or avatar.

It is as if it were the creation of “mind-files”, encompassing the snapshots we upload on Facebook, the debates and personal beliefs we communicate on conferences or blogs. Other social media interactions that reveal our life experiences and our distinctive identity through social media posts, at least as much as the person bothers to store in, all the information gathered into an archive. This avatar grasps the collected material into the storage area so that it might pretend to have the genuine recollections, opinions, and viewpoint of the given individual.

Technically, the interaction happens when implementing an AI system to the avatar. Documenting an alive avatar let it to connect with the future, meaning it keeps on learning, developing and interrelating with the individual if still existing. This system is then said to ‘think’ and would act in response to the data recorded.

During the whole process, the person and the manufactured artefact should be as close as possible; by the synchronisation and interaction between the two, it would turn into twin minds.

The mining of massive data, the usage of virtual assistants such as Siri that supply voiced-conversational interfaces, the use of it on teaching and coaching, and the escalation in the level of autonomy given to computer-controlled systems, all signify modifications in AI that are boosting Digital Immortality.

Conclusion: It is time to change our mindset about the merging of humans with technology and start thinking as a binomial-collaboration. Explore the place of Digital Immortality and Virtual human into the broader context of AI development, supported by ethical challenges.

Is Digital Immortality an option for your business?