Can the Internet of Things Help Solve Hunger?

World hunger persists regardless of the eliminations of critical complications as food production ch...

World hunger persists regardless of the eliminations of critical complications as food production challenges. “Every ninth person in the world is hungry. A staggering 800 million people in the world go to bed hungry every day, based on an estimated world population of 7.6 billion in December 2017,” according to the World Food Programme.

Thanks to the collaborative determinations among governments, world organisations, charities, and local associations, figures of hungry people in the world reduced in size since the 90s, in spite that global population keeps increasing considerably; but, the target to reach a hunger-free world seems titanic and remote.

This calamity is astonishing when we count on studies which demonstrate that the world does produce enough food to feed every human being on Earth. So, why are 800 million people still hungry if there is now a surplus in food production expected to grow even more significantly by 2050? (Germany's Potsdam Institute estimations.)

There are some unlike elements exacerbating this, including:

 The fact that food produced for human consumption is lost or alarmingly wasted.

Wasting is the core of this catastrophe. According to the World Bank waste is one billion metric tons of food every year. If food is wasted, it means that countries wasting food are the cause and effect of greenhouse gases. Preventing the wastage problem and developing a sufficiently equipped Food Supply Chain is of the highest importance.

The IoT can boost related initiatives - already in progress and with promising results. The IoT provides a database to analyse efforts, and help future investment and policy decisions.

The IoT can potentially:

Improve harvesting and storage: almost half of the production can be lost before the food even reaches the market, especially in the developing world (FAO). The IoT can provide cost-effective monitoring skill to inform farmers: data obtained help them select the top methods for harvesting and storing produce crops like fruits and vegetables.

Improve the existing distribution network: almost 90% of wasted calories from food are lost during storage and transport, according to World Bank estimates. The IoT can make the distribution network more efficient and productive, provide better monitoring, and access to real-time data for decision-making (e.g. track cargo vehicles on the road, detect congestion, alternate routes, and monitor conditions inside the containers.)

Leverage cost-effective real-time data, tie together from the cold chain infrastructure with track-and-trace capabilities, monitoring system of perishable and sensitive food and generate alerts when an action needs to be taken at the right time, reducing wastage and improving product quality, can also ensure the food safety of commonly contaminated items, and help avoid expensive product wastage and recalls.

Improve food purchase habits in rich countries to minimise waste. Smart refrigerators can track food quantity and quality, can send alerts or recommended purchase orders or suggesting the quality of food to be bought based on usage patterns.

Extend the shelf life of produce: It can enable stores to sell foods that are still good for a more extensive period by boosted detection through sensors. IoT can make it exponentially more effective a food waste reduction strategy.

Enable surplus food to be shared: It can empower stores, hotels, restaurants, and other typical food wastage hotspots to give food to local charities and other distribution programs rather than throw it away by IoT disseminating information in real time to every stakeholder, making sharing more efficient.

Some comments: solving world hunger is not only an ethical or humanitarian issue. It is greatly concurrent to global growth and prosperity. Using fast-maturing IoT technologies can speed up the end of one of humanity’s most tragic problems (the World Economic Forum.) 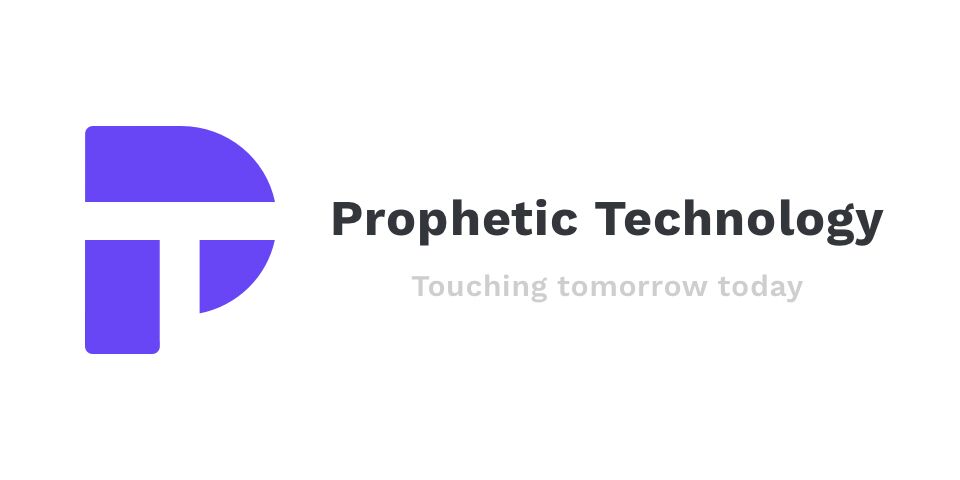